Are you a creative soul?

Learn from successful, and emerging artists, who will inspire you to create your best work ever!

Hi, I’m Keith Tomasek, the guy who created this podcast.

Listen and learn from award winning artists as they discuss the obstacles and triumphs that helped them complete their work.

You’ll be inspired by the stories of people just like you who took their creative process to the next level.

Some went from Fringe Festivals to Broadway, others went from struggling to write a few sentences to earning a living from their work and others started volunteering in community theatre and currently perform at North America’s largest classical repertory theatre: the Stratford Festical..

I’ve been shortlisted for an Academy Award nomination, won a National Screen Institute Drama Prize, and a Gemini Award.

I was the first Canadian to perform at the Hong Kong Fringe Festival and was held over at the Winnipeg Fringe after a sold-out run. This all happened thanks to creative collaborations and the kindness of strangers who I inspired with my passion and dedication.

Now I’m here to help you get you to the next level.

My background also includes working as Senior Interactive Media Developer with America Online where I partnered with major brands, including RBC Royal Bank and Warner Brothers, to create online marketing campaigns, including the interactive marketing for “Lord of the Rings: The Fellowship of the Ring.” 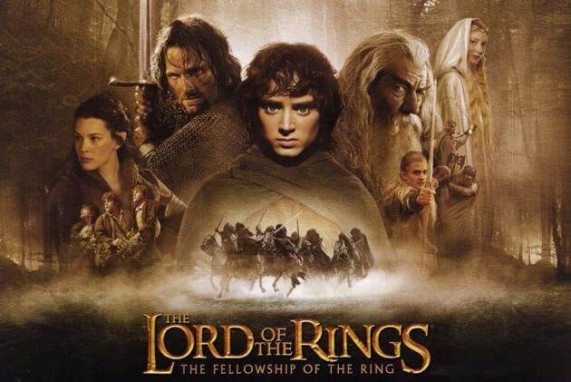 Interactive marketing on Lord of the Rings: The Fellowship of the Ring.

In 1997 I was a founding producer on CTV’s ”Open Mike with Mike Bullard” the most popular late-night television talk show in Canada.

These days I help artists, festivals and arts organisations use digital marketing to boost ticket sales and generate incremental revenue from merchandise sales.

A Facebook campaign I created for The Grand Theatre in London won an award from the The International Association of Business Communicators. 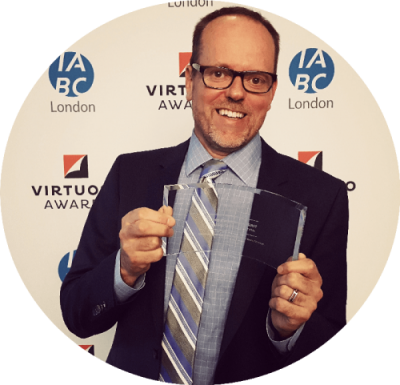 “Performers Podcast” (formerly The Inadequate Life) was inspired by my love of the arts, audio, and the recognition that Canadian media does not reflect the true level of engagement Canadians have with the performing arts. 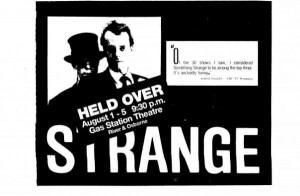 From 1985 to 1989 I teamed up with my high school friend Gary Yates. We began street performing and created a mixed media show “Something Strange” that was a hit at Canadian Fringe Festivals. We were the first Canadian act to perform at the Hong Kong Fringe Festival.

My family and I spent three years living in the United Arab Emirates. I lectured at the department of communications at The American University of Sharjah, and The Abu Dhabi men’s campus of the Higher Colleges of Technology. My students’ Youtube channel received over 1 million views and their blog on Arab media was nominated for a journalism award by Reuters.

The podcast is also the work of the folks listed on the  Links page who helped build the website and work with the audio: Lionel Morise, Mariam Ahmad, Megan Arnold  and Ryner Stoetzer. 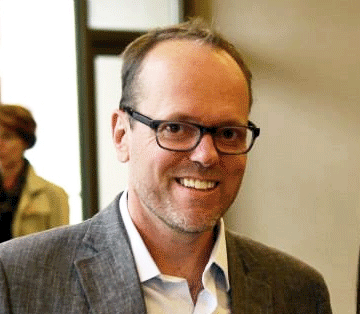 The Allium are starting to fill out. #alliums #ldn

A perfect day in Toronto. It began with two hours