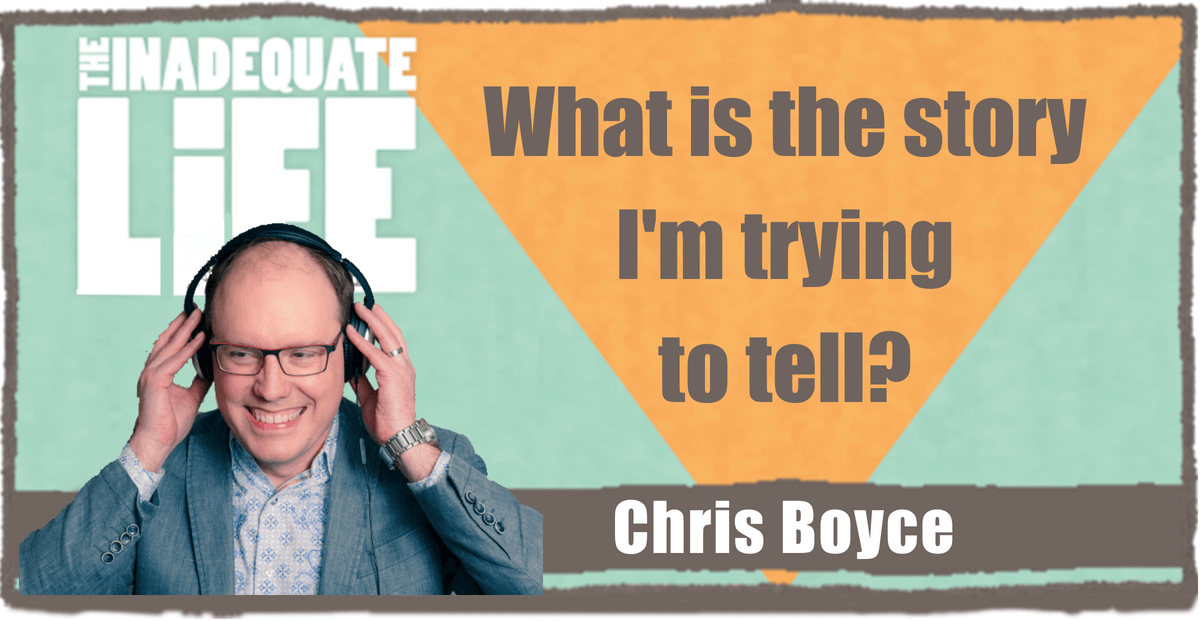 Chris Boyce is the Co-Founder and Executive Producer at Pacific Content. They produce podcasts for big brands including Shopify’s “TGIM” and Slack’s the “Slack Variety Pack,” which Fast Company described as “‘This American Life,’ meets ‘The Office,’ meets ‘Monty Python.’

I spoke with Chris at Podcamp Toronto, in 2016.

Chris’ background includes his term as Executive Director, Radio/Audio, and Director of Program Development for CBC Radio, where he supervised the development of programming including “Q,” “Under the Influence,” “The Debaters,” and “Spark.”

In our podcast, Chris discusses the value of understanding “what is the story I’m trying to tell” before you begin recording.

He also stresses the importance of eliciting emotions and drama from your guests, rather than facts.

We play a podcast clip demonstrating how to create the audio illusion of recording on location when you are actually recording from your office.

If you enjoyed this interview, you might also like my podcast with Jesse Brown publisher and host of the podcast CanadaLand. You’ll learn behind-the-scenes lessons on how Jesse balances his advertisers and the $100,000 he receives from his listeners via Patreon. Click for the episode.