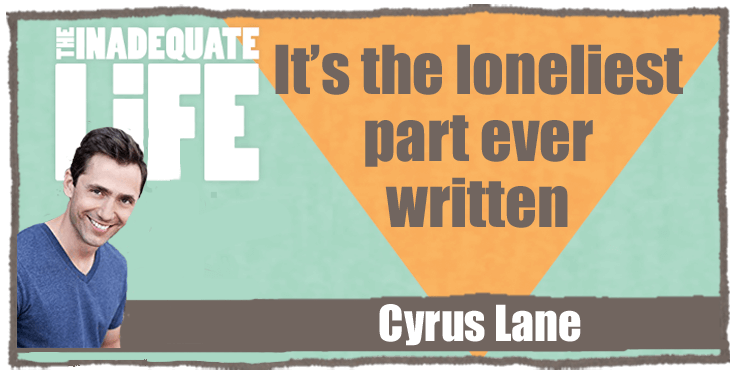 Cyrus Lane has appeared in many productions with the Stratford Festival, Outside the March, and CBC TV’s Murdoch Mysteries. We recorded this interview while Cyrus was rehearsing for his role as Ebenezer Scrooge in Ross Petty’s “A Christmas Carol the Family Musical with a Scrooge Loose!” at the Elgin theatre in Toronto.

At this year’s Stratford Festival he appeared in “Timon of Athens,” “The Changeling” and “The Madwoman of Chaillot,” all of which received consistently glowing reviews.

But it was his work in last year’s “Macbeth” where I first saw his excellent comedic chops.

Lane, is a graduate of the London Academy of Music and Dramatic Art.

In our podcast Lane discusses his work as an understudy to Ian Lake’s Macbeth. Lane was given very short notice before he took on the role at Stratford’s legendary festival stage. He played the role for two weeks and describes the role of Macbeth as being “the loneliest part ever written.”