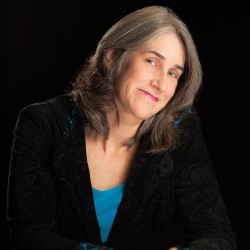 Director Jillian Keiley is originally from Newfoundland, currently she is the Artistic Director at The National Arts Centre in Ottawa.

We met at The Stratford Festival where Jillian directed Wendy Kesselman’s adaptation of “The Diary of Anne Frank.”

We talk about how tough it is to direct a powerful script, that has touched so many people’s lives. We also discuss how Jillian approached the playwright with her own alterations to the script.

In the past few years Jillian has auditioned over 800 actors, so she shares her audition process…and a few awkward audition moments.