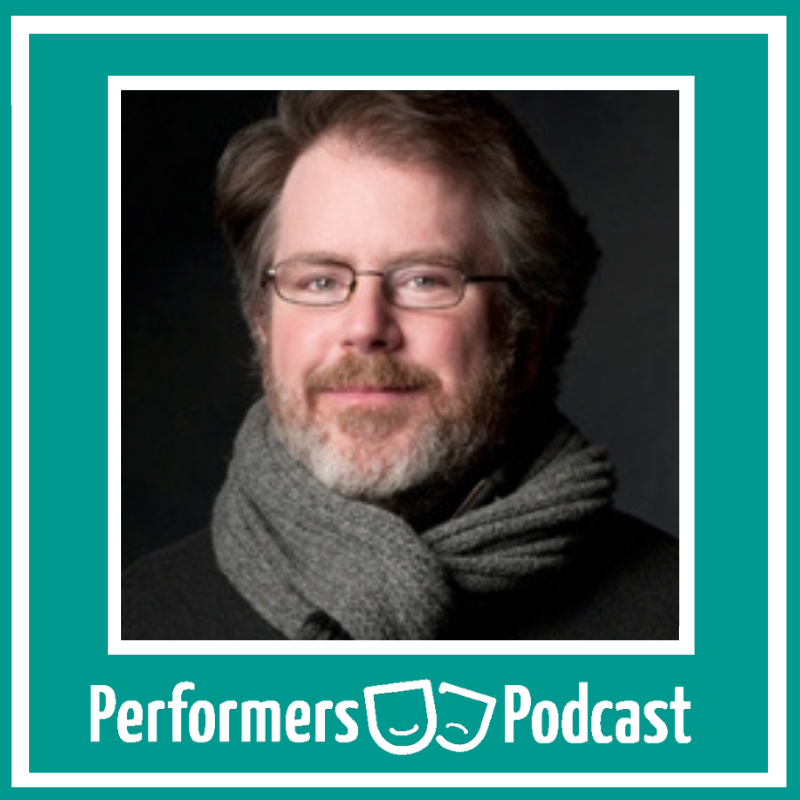 Neil Barclay has been acting at The Shaw Festival for over 20 years.

We recorded this conversation in 2014 when Neil was appearing in “Elf” at the Grand Theatre.

Neil and I first met in at John Abbott College, not far from Montreal. We were both studying theatre.

Neil went on to study at The National Theatre School and has had a long and successful career.

We discuss his early years while training as an actor. We also discuss the impact his father’s death had on his life as an only child.