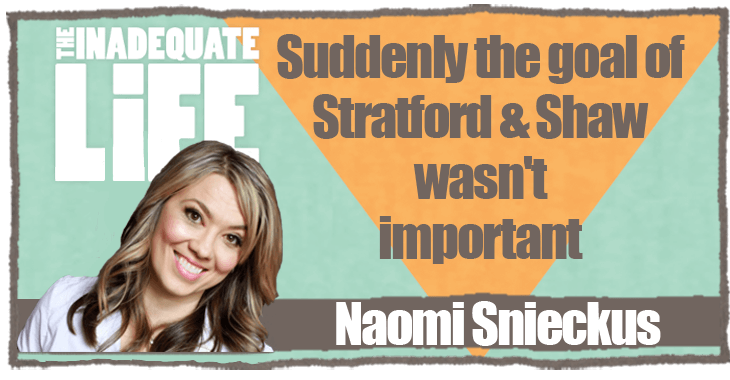 Naomi went from dreaming about doing the works of Shakespeare and Shaw to abandoning the theatre classics for The Second City.

These days you might recognize Naomi from her role in the hit comedy TV show “Mr.D” where she plays Bobbi the gym teacher.

And in the theatre and comedy community she’s well respected as a founding member, and performer, in the National Theatre of the World.