Davenport says his parents, a doctor and a landscape designer, bestowed him with the discipline and creativity he’s leveraged to succeed on Broadway. In our conversation we go back to his early work and you’ll learn how he financed his first few shows. Equally revealing is how, despite limited resources, his marketing strategies built on the show’s success.

In his youth Davenport spent time at Radio Shack playing on computers; his passion and understanding of the digital sphere led to his unprecedented use of the internet, not just for marketing his shows, but also for the online community he’s built to inspire, and provide professional development, to emerging producers.

Podcast with Steffi DiDomenicantonio.
Steffi performed in the first national tours of Spring Awakening and currently appears in Come from Away in Toronto.
She shares the secret to her successful auditions for both shows. 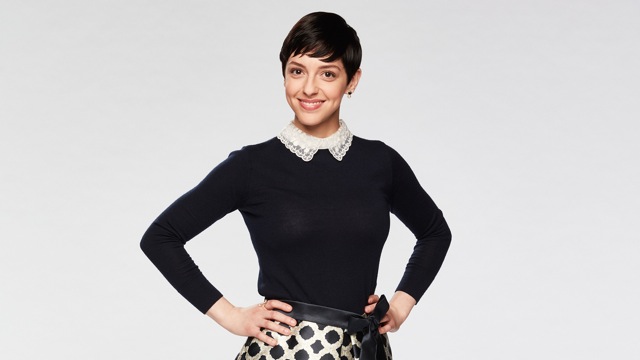 Podcasts with other Producers
Bat Out of Hell with Randy Lennox