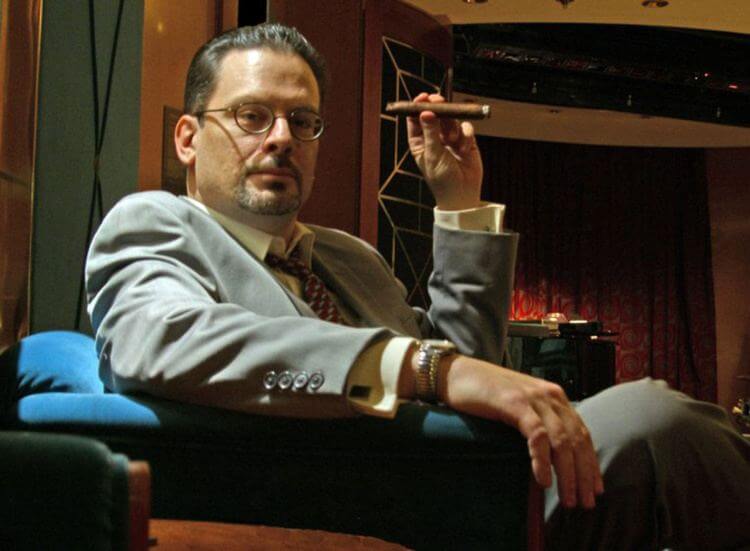 John Wing has been performing comedy for over 20 years.

In this podcast John talks about his writing regime and why he can’t use some of his best jokes, simply because he’s outgrown them. He shares the story of the two years he spent writing the jokes he needed to please the Tonight Show talent coordinator, Jim McCauley. His diligence paid off and he’s appeared on the Tonight Show six times!

John was a semi-finalist on America’s Got Talent.

John comes from a competitive family and he admits that’s one of the reasons he works so hard to achieve his goals.

As well as writing comedy, John is a highly regarded poet. Later this year John will be a writer in residence at the University of Windsor’s creative writing program.