Lennox is the President of Bell Media and the man who orchestrated a new multiproject partnership to develop theatrical productions with Michael Cohl’s Iconic Entertainment Studios (“Spamalot,” “Spider-Man: Turn Off the Dark,” “Rock of Ages: The Musical”). “Bat Out of Hell,” their first project to hit the stage, premiered in Manchester, England, in February 2017.

Previously Lennox was the CEO of Universal Music Canada, the country’s largest record label, where he signed and championed internationally renowned Canadian artists. 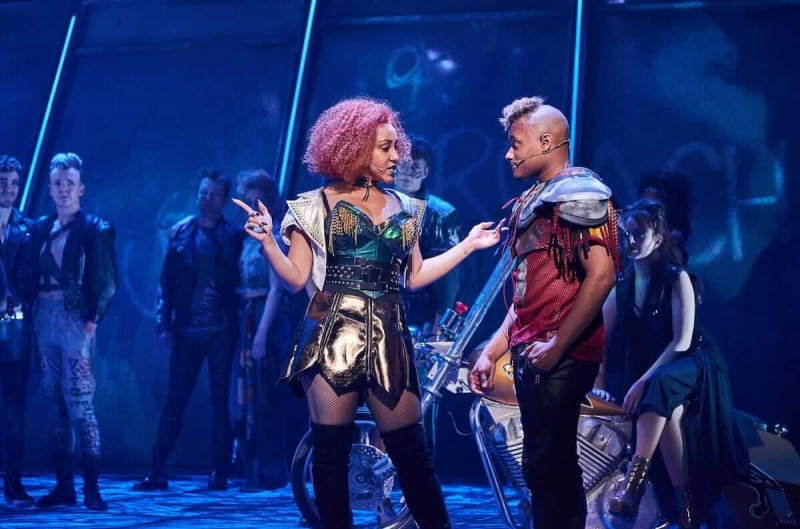 Bat Out of Hell. Photo by Specular

Lennox’s interest in “Bat Out of Hell” goes back to the 1970s when he first saw Steinman’s anthemic rock songs performaed live at the El Mocambo, in Toronto.

Cohl was the producer of that event and went on to produces live arena shows, global concert tours, theatrical performances, and touring exhibitions. 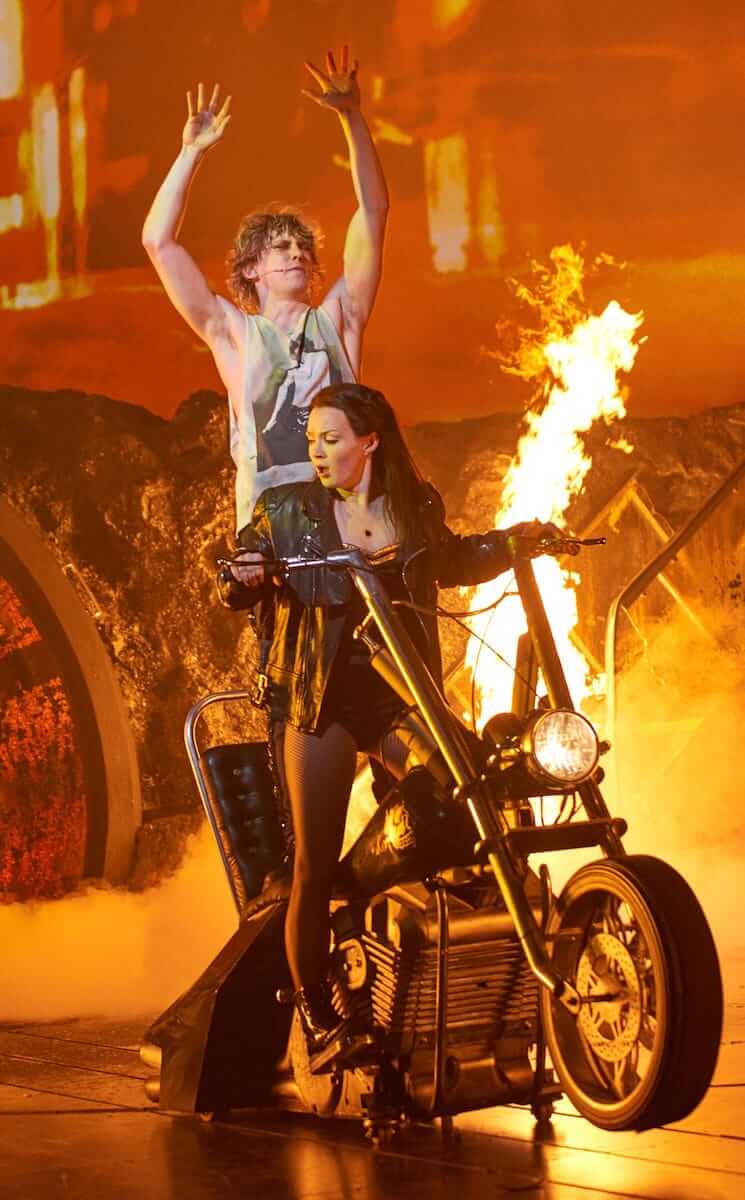 Bat Out of Hell. Photo by Specular

“Bat Outta Hell” is unlike anything that has come before it and during the podcast Lennox addresses the financial risks, and rewards, associated with producing such an extravaganza. For example, it was in part due to the United Kingdom’s V.A.T. rebate, encouraging development of the cultural industries, that the show launched in Manchester.

We also discuss the creative process. As a titan of the entertainment industry, working with multiple Grammy and Juno award winners throughout his career, Lennox says that although he is fiscally savvy “the song always came first.”

The show features two new songs from Steinman and when Lennox saw the play for the first time he says that one of the new compositions “What Part of My Body Hurt the Most” was “the best song of the entire night.”

As well as aspirations of a Broadway run and touring companies, Lennox envisions a “television version in some form, either live or created.”

A television event would certainly bring the work to a vast audience but there is no doubt that “Bat Out of Hell” is a must-see, sensational theatrical experience. Steinman’s anthemic rock songs form the foundation of a thrilling show that transports audiences to another world courtesy director, and multimedia pioneer, Jay Scheib’s use of musical theatre and opera traditions layered with alluring, multi-camera video projections.