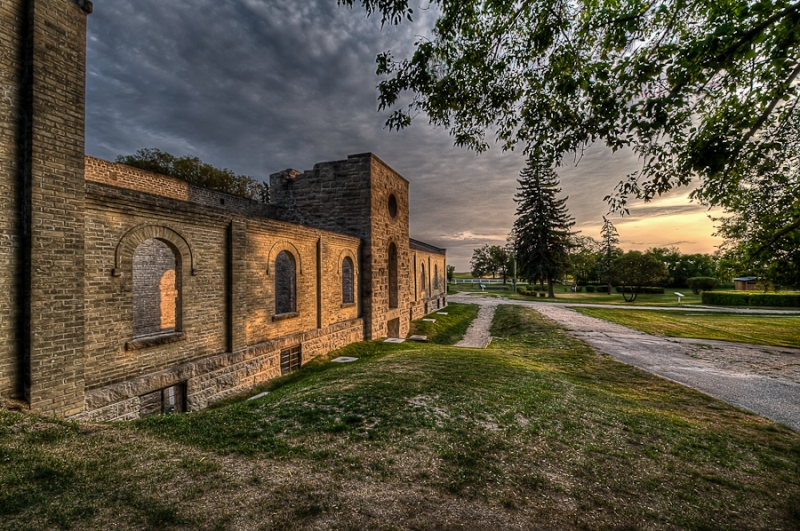 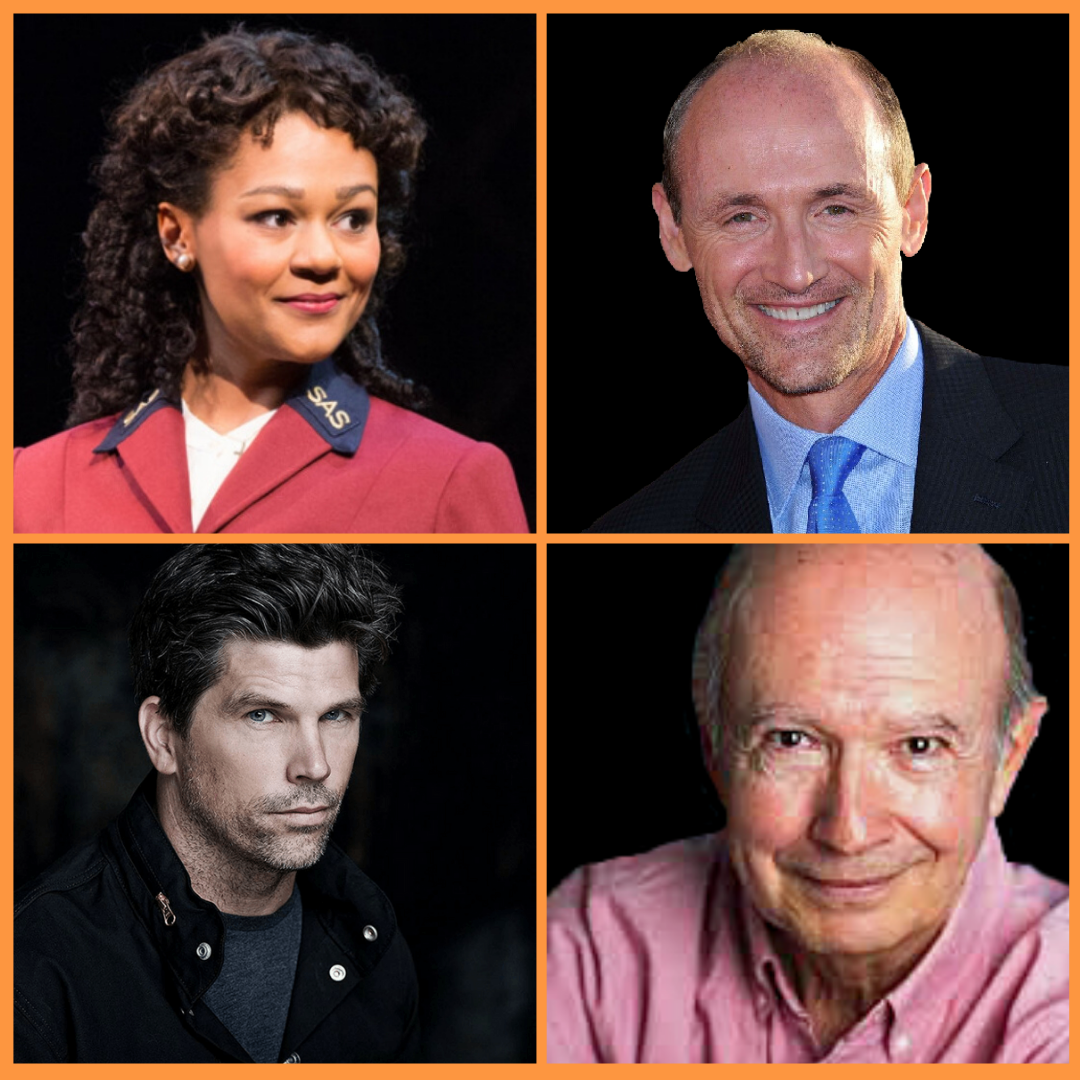 Tony Nappo is a Canadian actor who graduated from the American Academy of Dramatic Arts in New York and has appeared in critically acclaimed television, film and stage productions.

Tony was preparing for Coal Mine Theatre’s production of the pulitzer prize winning drama “Cost of Living” when theatres were shut down to prevent the spread of COVID-19 and everything changed.

As well as discussing parenting and acting, Tony shares the story of how he managed to kick his drug habit after a 5-day bender that almost killed him.

Tony writes the weekly column Nappoholics Anonymous on IntermissionMagazine.ca. It’s a no-bullshit, thoughtful, uncensored, and only occasionally unsafe for work bunch of sentences well worth reading.