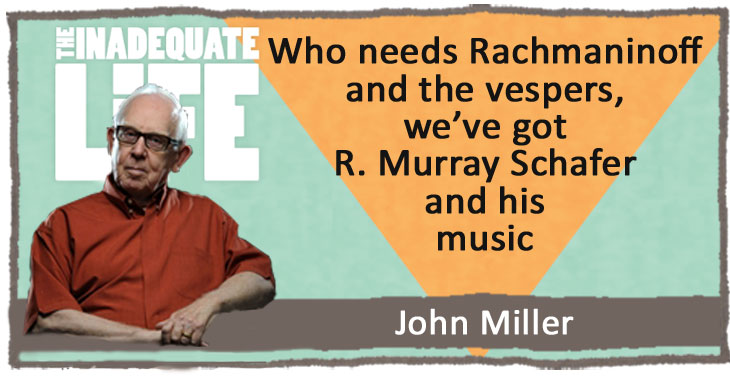 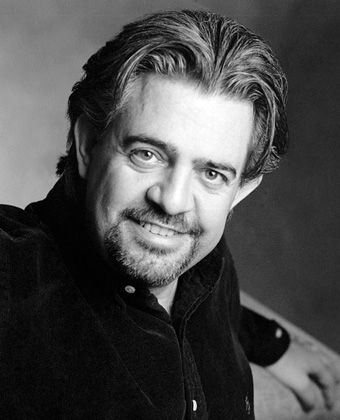 END_OF_DOCUMENT_TOKEN_TO_BE_REPLACED

I'm not the only theater fan who loves tennis. Lin