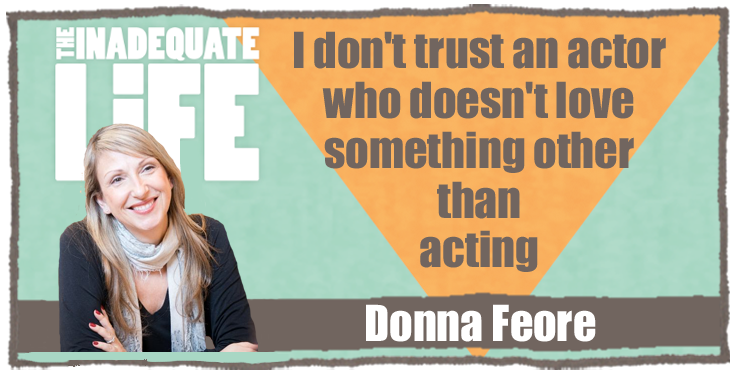 Are you in Showbizz? Arts marketing? This line cap