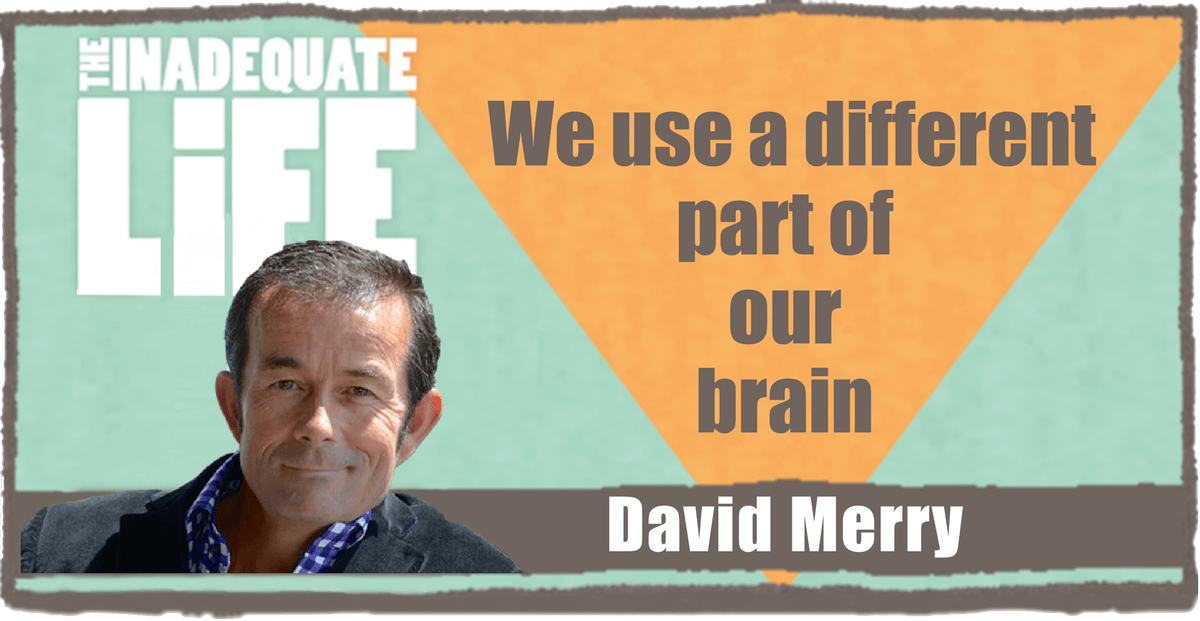 We talk about his decision to leave his law practice to practice magic.

David is the rare magician who, like Ricky Jay or Teller, of the duo “Penn and Teller,” has an innovative approach to magic that at once respects the historic traditions of magic but pushes the art form forward.

David’s stage show “The Conjuror,” had its world premiere at the Shaw Festival in 1996. The show had outstanding box office and critical reviews and has been mounted several time since then.
His path to success was never easy, and he talks candidly about the time he seriously considered quitting the Arts because of the financial strain it put on his young family.

If you saw “Possible Worlds” during the 2015 Stratford Festival season, you saw David’s magic integrated into the show thanks to director Mitchell Cushman.

DavidBen.com
David Ben on Twitter
Magicana – an arts organization dedicated to the study, exploration and advancement of magic as a performing art.
Video of David going through some of the posters donated to Montreal’s Mccord musem from La Fondation Emmanuelle Gattuso
David’s new new interpretation of the seminal book “The Experts At the Card Table”
Bob Farmer’s book “The Bamo Ten Card Deal Dossier”
Teller on Twitter
Penn & Teller 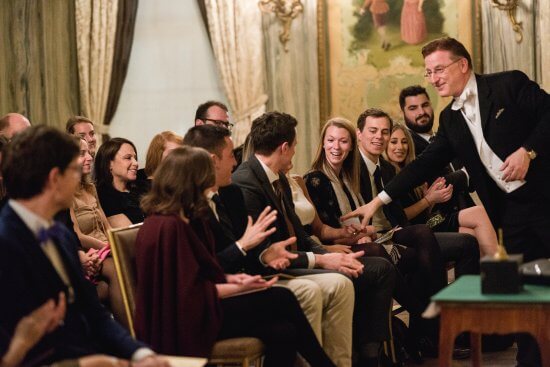 Steve Cohen is one of the most respected contemporary magicians in the world. But his success didn’t come without risks, both personal and financial.

In our conversation Cohen shares the secret behind succesfully launching his critically acclaimed show Chamber Magic, which recreates the intimacy of parlor magic that was popular in New York during the 20th century .

“Chamber Magic” is set in an elegant salon in the Lotte New York Palace hotel.

The show features conjuring, mind-reading, sleight of hand, and an astonishing trick called Think-A-Drink. A celebrity favorite, Cohen baffles his guests with magic up close as he recreates parlor entertainment that characterized Manhattan in the early 20th century. 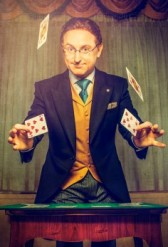 Steve Cohen on The Late Show with David Letterman