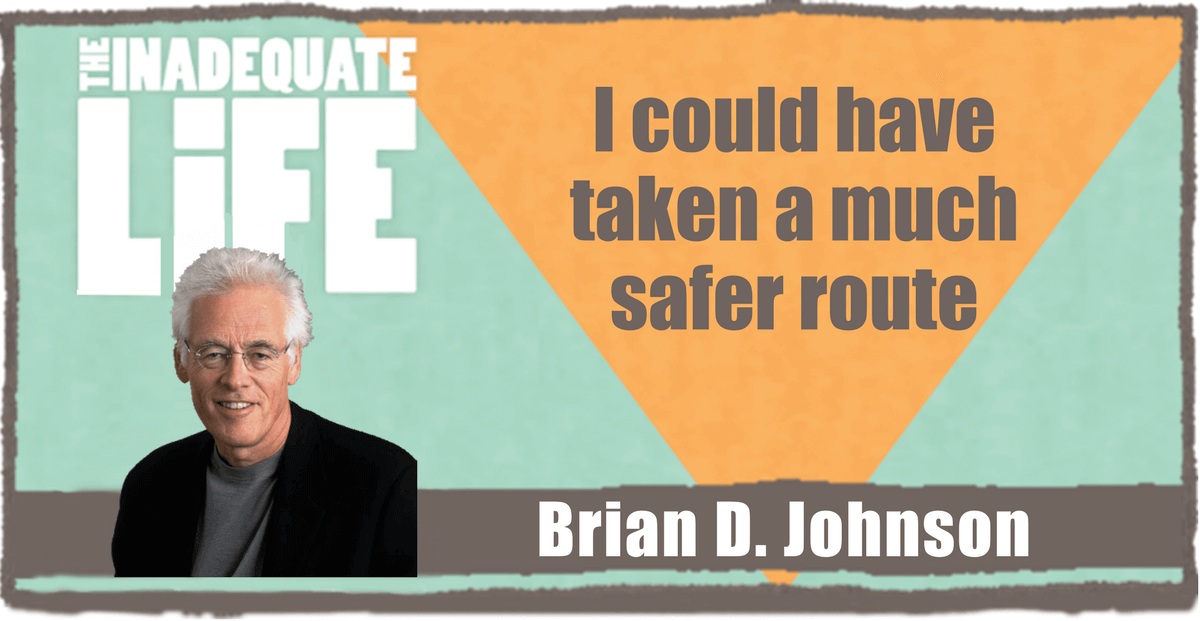 The lunch special at the bistro next to my home of

Another fun afternoon of tennis with Suzie and Col