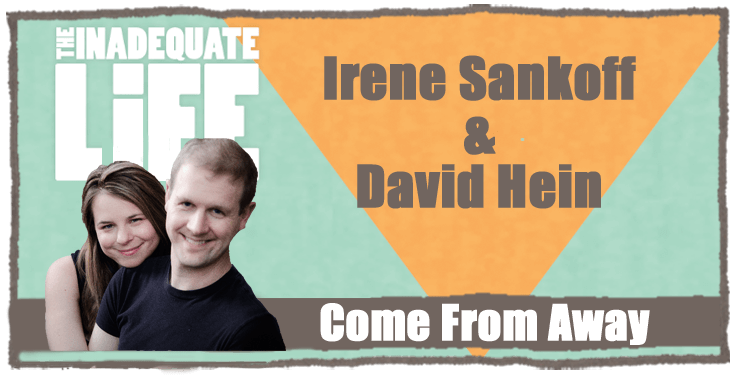 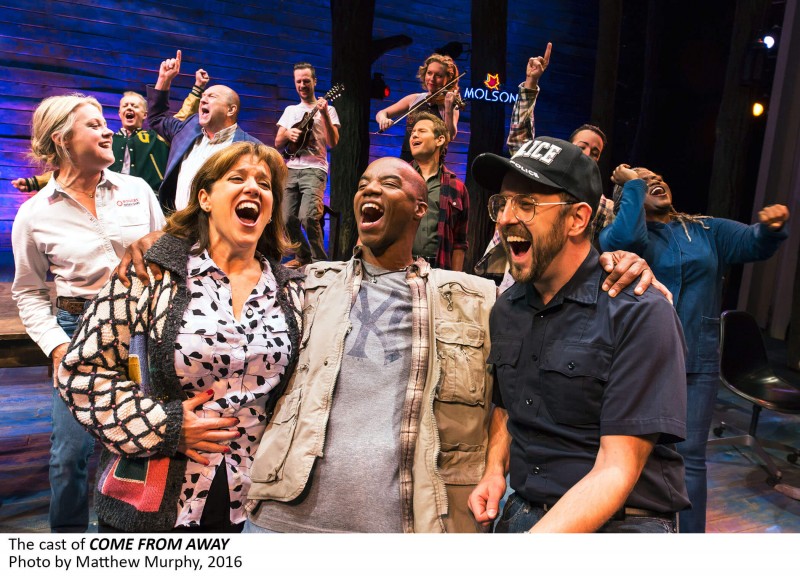 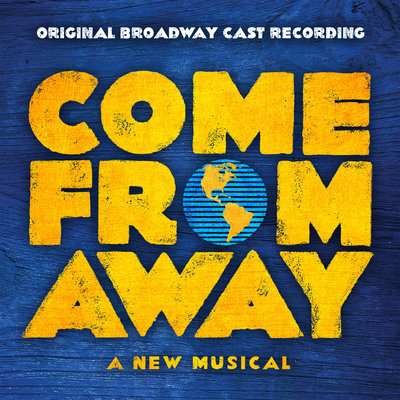 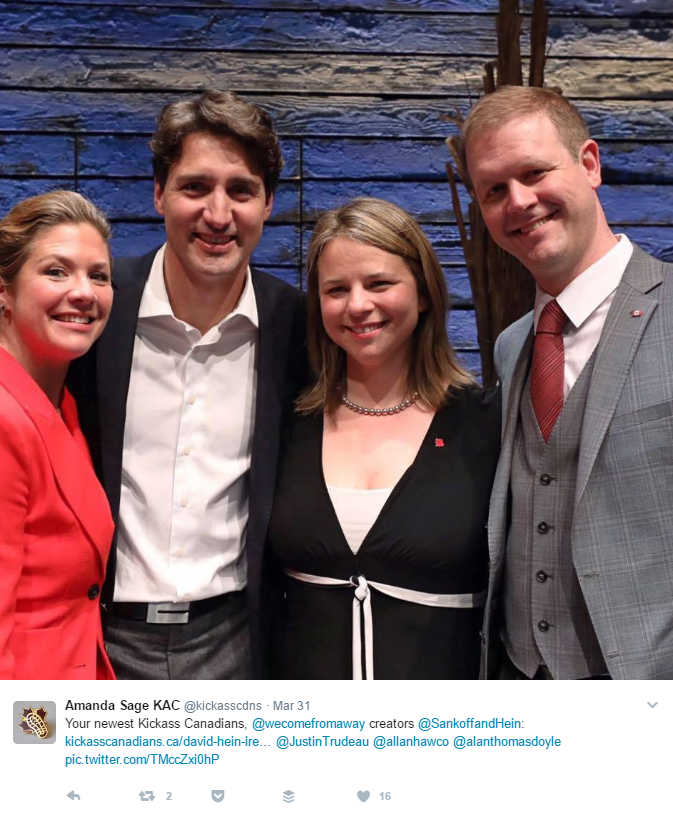 Today at The French Open I'm rooting for an underd

My mother grew peonies. I think of her every time

My plan for the day. Morning walk. Breakfast with