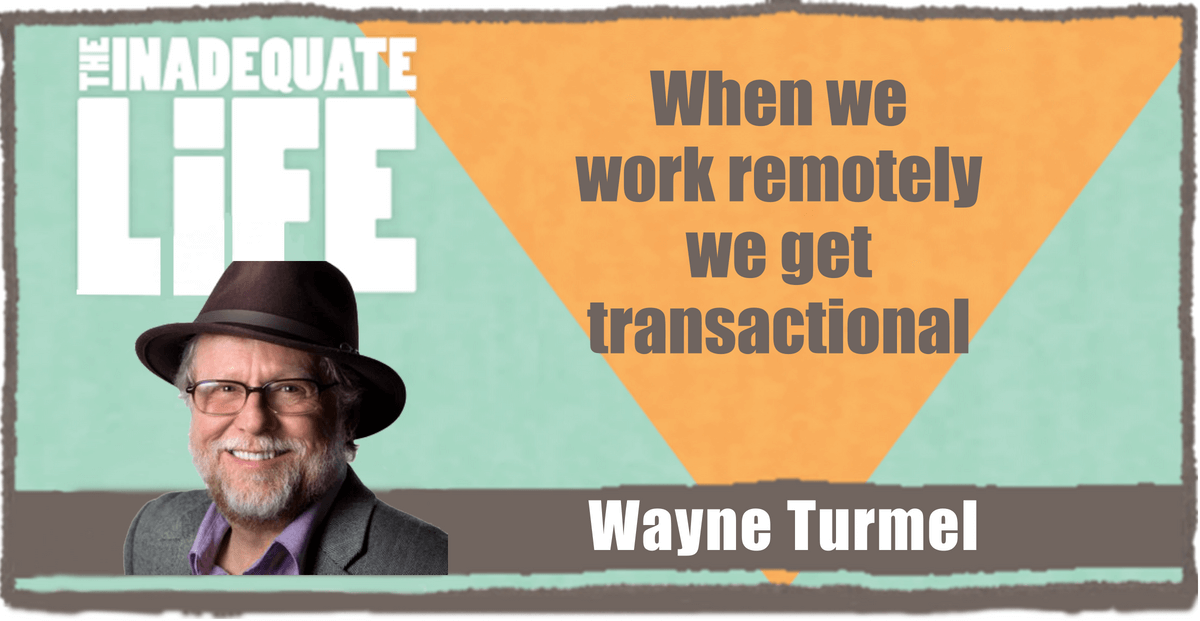 For 20 years Wayne Turmel worked as a stand-up comedian touring throughout North America, headlining clubs and concerts. He appeared on the TV show “Evening at the Improv” and opened for bands such as Chicago and Hall and Oates.

In his mid-life, Wayne left stand-up comedy and began a second career in business development and training. Through his work with The Remote Leadership Institute Wayne now helps clients around the world learn to present, sell, and lead people and projects when they’re not all in the same place.

Wayne has also written novels; in the podcast, we discuss his newest work of historical fiction, Acre’s Bastard, whose central character is a half Syrian, half French child caught up in the madness of a holy war.