I love that line from one of my favorite films “Swingers.” 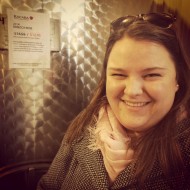 The winner of pair of tickets to tonight’s Kitchener Waterloo Comedy Festival Gala is Rebecca Poll.

Rebecca loves to laugh but told me that she hasn’t seen nearly enough stand-up comedy.

That’s because she says she is more of a “theatre geek,” but she has seen Shaun Majumder on TV and is excited about tonight’s show.

Don’s miss your chance to see some fabulous comedy all weekend at The Kitchener Waterloo Comedy Festival.

Check out my podcast with comedian Laurie Elliott. She’s performing in 2 shows Saturday night at the Festival. 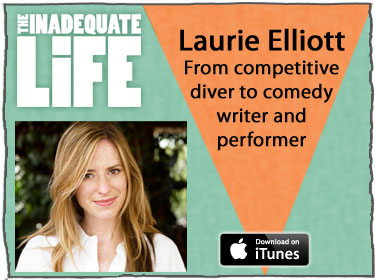