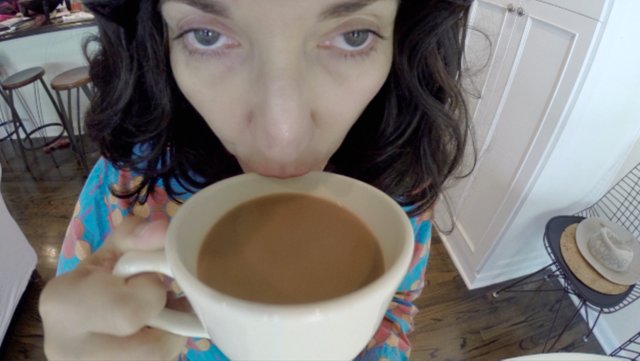 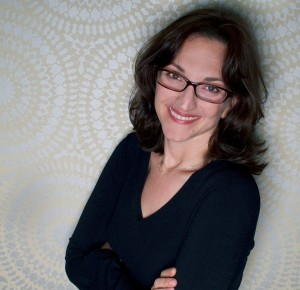 Johanna’s YouTube, GoPro video “Momhead” was an overnight sensation, receiving 2,400,000 views in a few days. We discuss the steps that led to its success. The YouTube, GoPro video was featured on BuzzFeed, and subsequently Johanna was interviewed by major international news organizations.

Shortly after the video went viral Stein landed a deal to write a sitcom pilot for CBS.

The pilot is being produced with Will Arnett, and will be based on Stein’s book “How Not to Calm a Child on a Plane.”

I first met Johanna Stein when we were both performing at the Winnipeg Fringe Fetsival. We talk about how the Fringe was a launch pad for her career.

We also discuss the creative process that led her from doing stand up comedy to motherhood and then writing a book which served as the foundation for the viral video.

SHOW NOTES
Johann Stein’s website
Joahanna’s book “How Not to Calm a Child on a Plane” on Amazon.
The YouTube video that went viral.